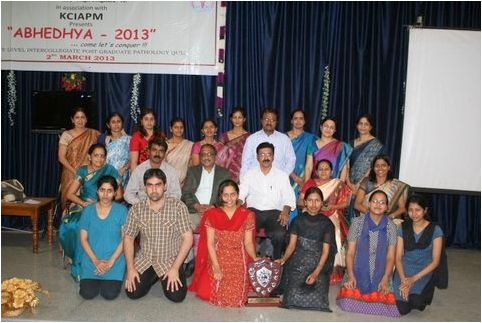 REPORT OF THE EVENT

An organizing team was constituted and various jobs and responsibilities were distributed.

The Brochure was designed and circulated to all medical colleges having Post Graduation in Pathology, three months in advance as part of the early announcement.

Later an invitation card was sent to all HOD’s of various medical colleges and reminders were made telephonically. The response was very encouraging with a total of 43 teams from all over Karnataka State, representing around 28 institutes.

8.00 – 9.00 AM :
The event began with registration of all the participants followed by breakfast.

9.00 – 10.00 AM:
There was a preliminary round comprising of 50 multiple choice question and the  time allotted was one hour.

10.00 – 10.30 AM:
The event was inaugurated in the presence of Dr. M.K.Sudarshan, Dean and Principal of KIMS, Bengaluru along with the Secretary of KCIAPM, Dr. Vijayshankar S. The Head of the Department, Dr.Suguna B.V., Professor of Pathology, welcomed the dignitaries followed by the inaugural address by our beloved Principal Dr. M.K.Sudarshan, Dr. Vijayshankar. S, also said a few words of good luck to the organizing team and participants. Invocation song was by Miss Nikita Kulkarni an undergraduate student of KIMS, Bengaluru. Dr. Kusuma V, Professor of Pathology gave the vote of thanks.

The finals were keenly contested and winners of ABHEDHYA -2013 were:

A final thank you speech was given by our organizing secretary Dr. Rangaswamy R. and we bid farewell to all the participants after a high tea 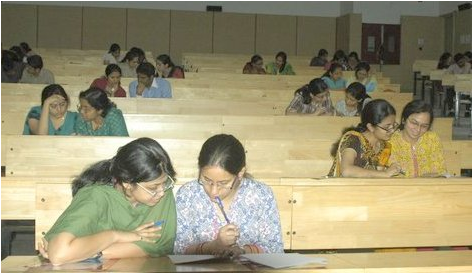 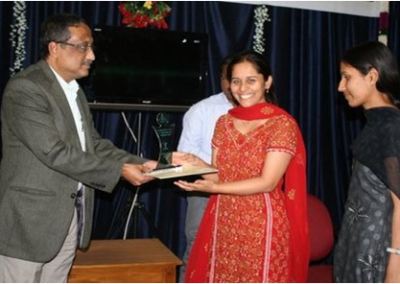 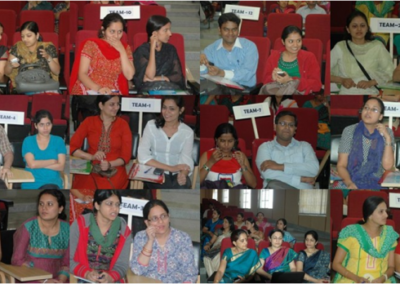 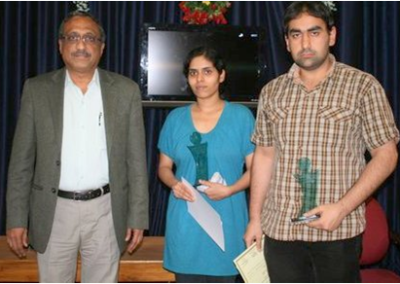 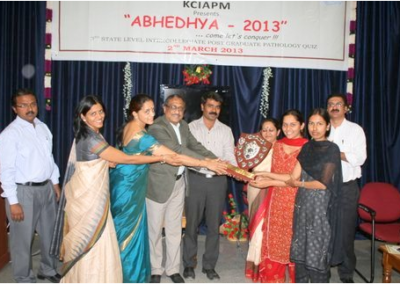 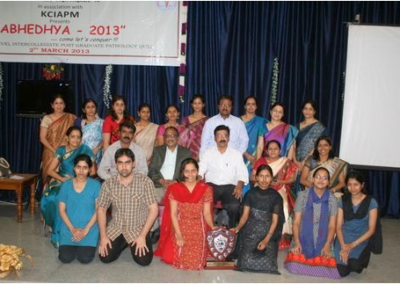 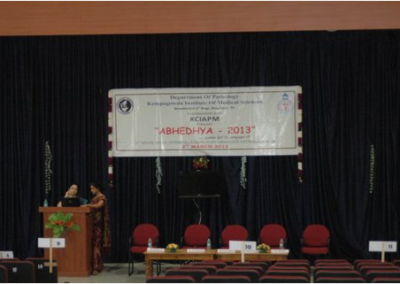 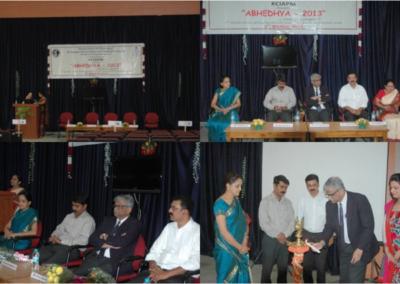 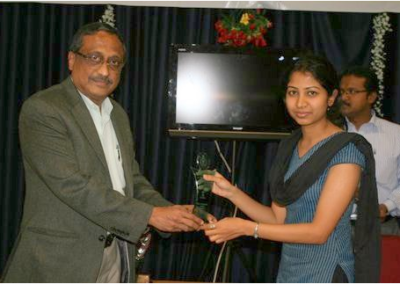