– A Symbol of Progress

Origin : The saga of initiation, growth, promotion and development of Karnataka chapter of Indian Association of Pathologists and Microbiologists (KCIAPM) bears an unique prehistoric and historic rungs of the ladder from the time of sowing the fertile seeds. The extreme need for the formation of a Forum / Organization of pathologists and Microbiologists working and serving the cause of medical profession in particular and service to humanity was much felt by the stalwarts and pioneers in the fields of both teaching and diagnostic arena. Earlier there was existing the ‘Society of Pathologists & Microbiologists of Karnataka’, Bangalore and it was based with the directive of keeping Pace with advance Pathology and Microbiology and to facilitate communicating among the professional faculties. This led to a notable preliminary and first General Body Meeting held on 6-9-1975 (4.30 pm) at The Department of Pathology, Bangalore Medical College, Bangalore. 33 members of the profession attended the meeting in the pre sunsetting hours of the day. Dr. K.V. Ghorpade, the senior and renowned faculty of Pathology was requested to draft the constitution of the society at the same and it was ready to be discussed in detail and finalized at the meeting held on 20-9-1975 at the same venue.  An executive committee was formed with the following members for 1975-76 and its term for administering for one calendar year;   Dr. K.V. Ghorpade, Dr. D.R. Govinda Rao, Dr. John A. Thomas,    Dr. (Mrs) Saraswathy K. Bhargava, Dr. T. Prabhu, Dr. K.H. Srinivasa murthy, Dr. K.L. Agrawal, Dr. S.J. Nagalothimath, Dr. V.S. Jayaram, Dr. Lalita Mahale and Dr. M. Krishna Bhargava.

The first Executive committee met on 1-11-1975 at 10 am (kannada Rajyothsava Day) at Pathology auditorium, Victoria Hospital, Bangalore. It nominated Dr. M. Krishna Bhargava as convener and T. Prabhu as treasurer. The inauguration of the Society of Pathologists and Microbiologists of Karnataka (SPMK) had taken place with Joyous grandeur. Its genesis was much applauded by the people with the advent of progressive ideas and ideologies.

Activities : Monthly scientific meetings were arranged by the society with the active participation by the members from the various medical colleges of the state and also veterinary college, U.A.S. Bangalore and qualified practicing pathologists and microbiologists as well.

The second General Body meeting was held on 29th January 1977. A new Executive committee was elected with Dr. John A. Thomas and Dr. B.K. Arun Kumar as convener and treasurer respectively. The resident members were Dr. S.J. Sheshadri, Dr. Govinda Rao, Dr. V.S. Jayaram, Dr. C.M. Jayakeerthi and Dr. Krishna Bhargava (ex-officio) and Nonresident members were Dr. C.N. Nagesha, Dr. Nagalothimath, Dr. U. Ramachandraiah and Dr. J.P. Goravalingappa. It then had a membership strength of 70 in November 1977. Furthermore, monthly issue News Letter carrying the data and details of the scientific deliberations of the meeting was introduced. Meanwhile Dr. Krishna Bhargava as council member of the IAPM mooted & proposed that IAPM should have state level branches. As a consequence the Indian Association of Pathologists and Microbiologists (IAPM) decided to start its Regional / State chapters at the meeting held at Dibrugarh (Assam) in January 1978. This promoted the greater activities of the organization. The chapters period was prescribed for 3 years; 14 chapters were formed with specific guidelines for functioning.

The first Annual Conference of the KCIAPM was held on 9th & 10th December 1978. Sessions on Laboratory Techniques and Histopathology slide seminars were introduced in order to promote larger participation, imparting knowledge and utilization of specialized techniques and their newer methods and methodologies were carried out only in a few institutions of the state. The activities were elaborated throughout the year 1978-79. The Resident members were Dr. A.M.G. Shenoy, Dr. B.S. Keshava Murthy, Dr. Charles Reupen and Dr. B.K. Arun Kumar. The Nonresident members were Dr. C.N. Nagesha, Dr. Parvathi Rampure, Dr. U. Ramachandraiah and Dr. M.G. Rajashekarappa.

It is noteworthy that a 4 days teaching session in Haematology and Blood Group serology was organized from 19th to 22nd February 1980. This programme was sponsored by the British Council and Ministry of overseas Development Her Majesty’s Government, U.K. Dr. John Lockyer (Assistant Director, South Western Regional Transition Centre, Bristol, England), Dr. M. Phillips (Consultant Haematologist, Musgrove Park Hospital, Taunton, England) and Mr. T. Roy (Senior Chief Medical Laboratory Scientific officer, National Tissue Typing Laboratory, Bristol), Conducted the course. It was Participated by a large number of members of the chapter, staff members and postgraduate students also people from Tamilnadu, Andhra Pradesh and Kerala. It formed the Forum for academic activities and thus gained the recognition of rightful role in medicine. It   re-created the awareness for correct Pathological diagnosis as mandatory for proper treatment or management. It heralded the  continuous and greater sustained activities.

In view of the students strike and the university examinations the activity of the chapter was at stake and stopped temporarily and postponed wherein observing the withdrawl of the strike was anticipated. This development hampered the regular monthly meeting and led forcibly to drop the idea of holding the Annual Conference of 1980. Thus the tenure of the office bearers continued for the year 1980-81. The next Annual conference was held on 13th & 14th March 1982 at IMA Hall. Alur Venkat Rao Road, Bangalore. It is lamentable to mention the sad demise of the senior members Dr. Charles D’ Souza and Dr. S.R. Savoor during the period.

The KCIAPM is always helpful in building up the proper interaction with the clinicians. It has envisaged the ever need to generate a process of interest in academic learning as the pathological diagnosis is not confined only to microscopy. The growth of pathology with the advent of molecular level biology techniques of such as in situ Hybridization western, Northern Southern Blotting, Molecular Genetics in addition to immunohistochemistry (IHC), Immunocytochemistry (ICC), electron microscopy, scanning microscopy, Immunology, Monoclonal Antibody Techniques, Virology, Molecular cytogenetis and  host of other techniques have posed a challenge to the conventional Pathologists and Microbiologits. Generation of trained manpower in all the new areas is mandatory  to give the best in the larger interest of quality patient care. Hence KCIAPM is academically very active. 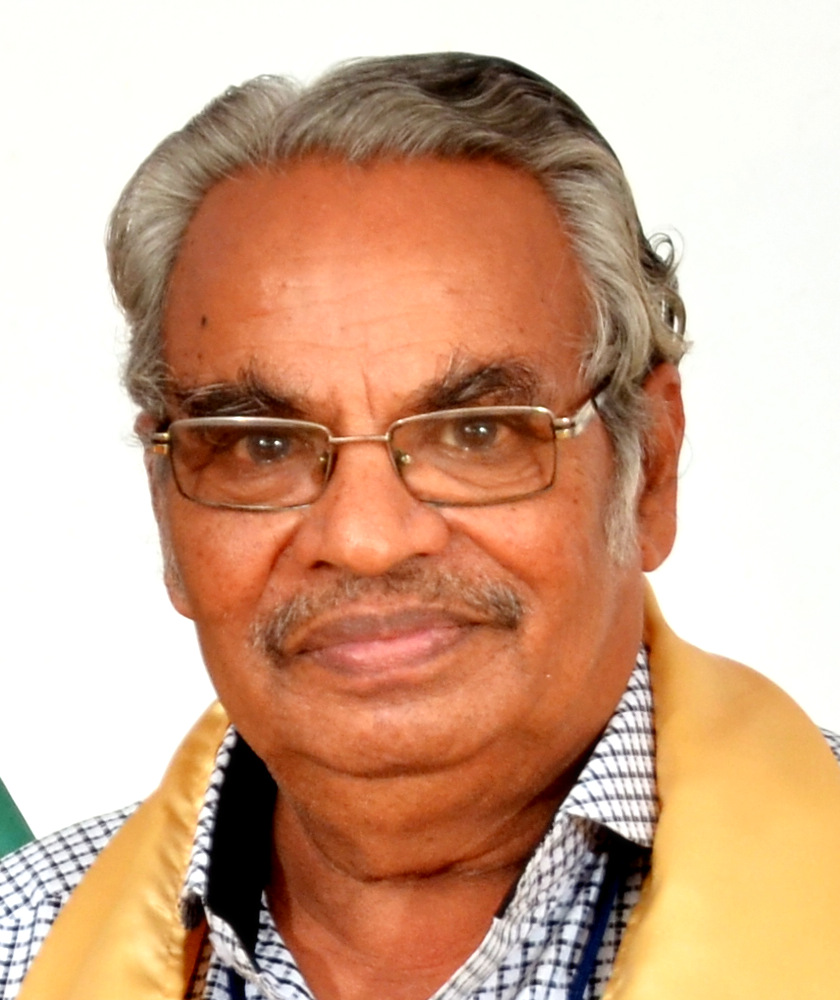